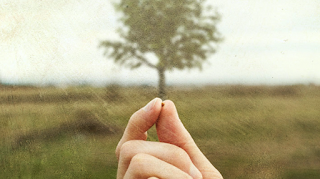 "'He put before them another parable: 'The kingdom of heaven is like a mustard seed that a man planted in his field. Although it is the smallest of all seeds, it grows into the largest of garden plants and becomes a tree, so that the birds of the air can come and nest in its branches.'" (Matthew 13:31-32)

When was the last time you paused to consider this parable? It's one we've all heard a million times. I've found it comforting over the last few weeks. We want a quick fix to everything. We want the world to change for the better, today. We want people to understand the truth, now. But the world doesn't change by sheer force of will. It transforms as God's kingdom interacts the kingdoms of this world - as people begin to see a King full of both justice and mercy, to see His subjects exercise hope in a world full of discouragement and unified in the midst of divisiveness. Kingdom growth happens over the long-haul. As God's people seek to plant gospel seeds into the people around them, God causes them to grow. This process takes time, persistence, and great care. Everyone wants to harvest, but few people are willing to sow. While it may seem insignificant, it really is worthwhile. Right now I spend most of my days talking to young women about conflict and boys and grown-up-scheduling, all the while planting gospel seeds and watering them where I can. I'm asking them question after question, trying to stir their curiosity and thirst for Biblical truth. I'm pointing out sin in their lives they haven't seen. I'm asking them to do incredibly hard things: namely, to live like Jesus, laying down their lives for the good of those around them. The seeds are small, but I'm encouraged to see all the little sprouts. One girl finally recognized that she's been trying to earn God's favor through works, after months of conversations. One girl is starting to believe that God can free her from her insecurity. Another has come to terms with the fact that she doesn't know everything, and has begun to embrace humility. Still another has decided to let herself try to trust God. There are lots of little sprouts like these. I'm not saying that the world isn't broken, and isn't in need of fixing. I'm saying that the solution to the world's problems will always be the kingdom of God. And that tree is still growing. It's a kingdom that still needs building. So build, wherever you are. Plant. Water. Have a long-term vision for the people around you and don't lose sight of it. Watch God provide the growth, however slow. Your labor is not in vain. As always, I'm thankful for you and praying for you! Pockets full of mustard seeds, Kristen Paz 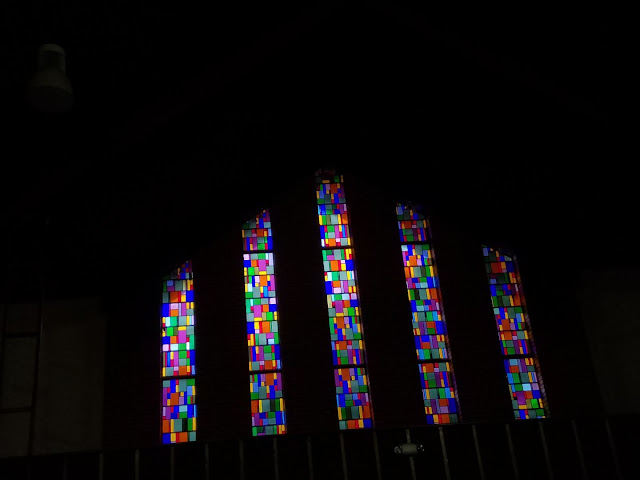